“I desire to speak to the Almighty and to argue my case with God” (Job 13:3). Job really believes that if he summons God, God will appear and answer him. This is astounding. 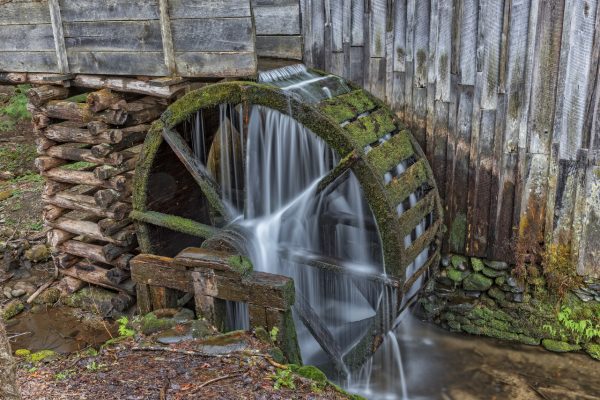 Job seems obstinately determined to talk with God face to face and to hear answers from God’s own lips, and he will not settle for anything less. Indeed the very essence of Job’s faith is this insistence upon having a personal encounter—more than that, a personal relationship—with the Lord God Almighty. It is as if he knew and took absolutely literally the promise of Jesus Christ, “Ask and it will be given to you; seek and you will find; knock and the door will be opened to you” (Luke 11:9).

Significantly, this verse from Luke follows immediately upon the parable of a man who needed bread in the middle of the night and so went pounding on the door of his sleeping friend. “I tell you,” Jesus concludes, “though he will not get up and give him the bread because he is his friend, yet because of the man’s boldness he will get up and give him as much as he needs.”

Is it wrong to be stubbornly determined in pursuing a speaking-terms relationship with God? No; on the contrary it is wrong not to be determined enough. To give up too easily is catastrophic. “Make every effort to enter through the narrow door,” Jesus warned, “because many, I tell you, will try to enter and will not be able to. Once the Owner of the house gets up and closes the door, you will stand outside knocking and pleading, ‘Sir, open the door for us.’ But he will answer, ‘I don’t know you or where you come from'” (Luke 13:24-25). The time to stand at the door of Heaven and knock and plead is now, not later.

A similar moral lies behind the parable of the persistent widow in Luke 18. Job’s case is strikingly parallel to this woman’s, for he too seeks justice from an apparently unjust Judge, and he does so in the stubborn hope that somehow, in the final analysis, true justice must prevail. Astonishingly, God accepts this very stubbornness as faith.

Many people, of course, have questions and complaints for God, but hardly anyone is willing to hold out and wait (let alone to wheedle and pester the Lord) for an answer. Most people will not wait on God even for one minute. Why not? Surely it is because we do not really expect any reply. Job’s friends are scandalized (as some religious people might be today) by the very thought of bringing God directly and personally into their affairs. What kind of a kook does this Job think he is, calling on God as though He were a person like you or I, and actually expecting an answer? But the message of Job, as of Jesus’ parables on prayer, is consistent: the word of the Lord comes without fail to those whose faith takes a peculiar form—the form of despair honestly and passionately expressed, combined with stubborn persistence in holding out for consolation.

If just a few people in a dead church would get down on their knees and rattle the gates of Heaven, refusing to be comforted until the Lord answered by sending revival, then would not God “rend the heavens and come down” (Is 64:1)? In the economy of the Holy Spirit, the squeaky wheel gets the grease.

Next Post:  A Flash of Silver & The Bright Field