My friend Bob Kirk is a former pastor in a large church. He once told me that there was one message he wished he could have conveyed to people in his congregation, and especially to leaders. Unfortunately he found that this one message was almost impossible to communicate. The very people who needed most to hear it, Bob said, seemed unable to grasp it. 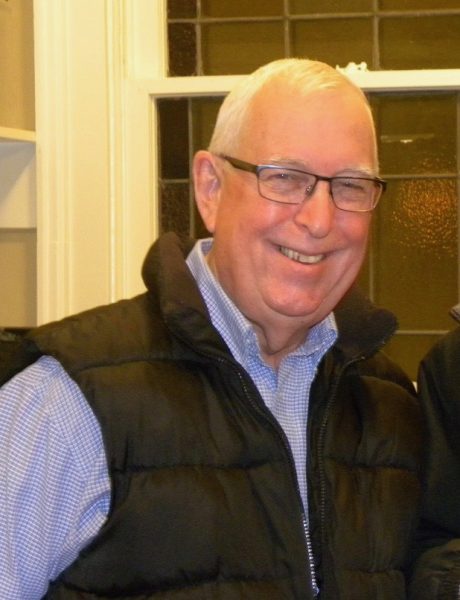 Having tried again and again to say what was burning in his heart, Bob had all but given up. He told me he had concluded that the message was inexpressible.

My curiosity piqued, I begged him, “Please, can you try expressing it for me right now?”

Bob thought for a while, and then answered:

“I’d like to tell the church to let people be human. I’d like them to learn to enjoy humanity, both their own and others’. To enjoy and to accept humanity, with all its warts and weaknesses, without pulling away in fear and judgment: this is the one thing the church doesn’t know. Most churches, I think, are frightened of human beings.”

According to fiction writer Jim Harrison, “Part of the struggle of the novelist is to convince the reader that the nature of human character is deeply idiosyncratic to a point just short of chaos, that the final mystery is the nature of personality.”

Letting characters be human is not just the novelist’s work, but everyone’s. It is God’s own work as He creatively challenges us to be our true selves, even when the reality of who we are seems scary and bewildering and flies in the face of all social convention. Like it or not, real life is not lived on some quiet millpond but out on the open ocean in all kinds of weather. What would it take to convince ourselves that it is right and good for our characters to be formed in this wild, peculiar, haphazard fashion?

“In creative writing courses,” says novelist Carol Shields, “one of the first things you learn is to ‘keep your characters consistent’. This is bad advice, because human beings are not consistent. In fact the very moments that are most interesting are the moments in which people act inconsistently, out of character, when they suddenly leap up and become larger than they were.”

If you are frightened of other people, is it because you are frightened of yourself, of your own humanity? Are you frightened of inhabiting your peculiar niche “just short of chaos”? One thing is sure: If you deny the bizarre and the grotesque in yourself, you’ll never accept it in others. To the extent that you shrink from the disorderliness of people, love will scare the daylights out of you.

An excerpt from Practicing the Presence of People by Mike Mason

Next Post:  The Flower Sermon: When One Blossom is Worth 10,000 Words

Posted in Stories and Excerpts and tagged Love, Practicing the Presence of People.