On the night before He died Jesus told His disciples, “I will not speak with you much longer, for the prince of this world is coming” (Jn 14:30).

Last week the world was shocked to learn that the co-pilot of a German airliner had deliberately crashed his plane into the French Alps, killing all 150 people aboard. 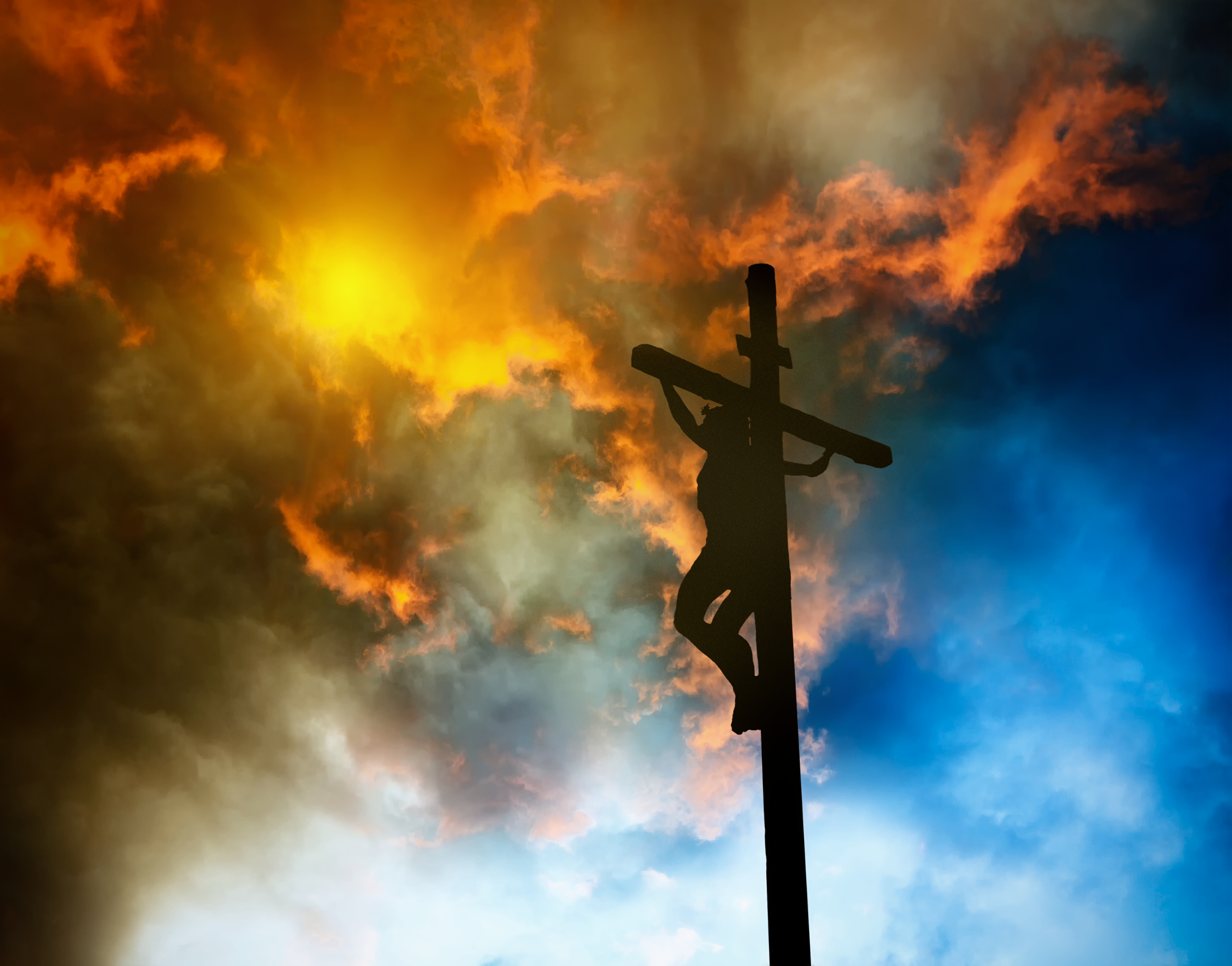 We might ask: Could not God have prevented this tragedy?

Or even: Why did God do this?

But it wasn’t God’s doing. No, it was the dark deed of the prince of this world. For those 150 people, the prince had come.

Were they ready for him, each one? Had they considered the possibility—nay, the reality—that “this very night your life will be required of you” (Lk 12:20)?

As we approach Good Friday this week, are you ready for the prince of this world? Are you prepared for him to come to you?

Etty Hillesum was a young Dutch Jewish woman who died in Auschwitz in 1943. Just a couple of years before, she’d had an amazing spiritual awakening and made her peace with God. In the detention camp of Westerbork (en route to Auschwitz), despite mud, rats, disease, stench, overcrowding, brutality, she was a shining example of courage, faith, and love.

In her diary she wrote, “How is it that my spirit, far from being oppressed, seemed to grow lighter and brighter there?”

How, indeed? Let me hazard a guess: Was it because, whatever else one might say about life in the camp, at least it was real? Here all the phoniness and illusion of polite society had been stripped away, and what was left was reality. For once it was perfectly obvious who was in charge of this world. To the concentration camps of World War II, the prince of this world had come.

Westerbork camp, as one may imagine, did not bring out the best in everyone. Yet Etty wrote, “I keep discovering that there is no causal connection between people’s behavior and the love one may feel for them.”

To God she wrote, “I am grateful to You for having chosen my heart, in these times, to experience all the things it has experienced.”

And she wrote, “I do not feel that I have been robbed of my freedom; essentially no one can do me any harm at all.” 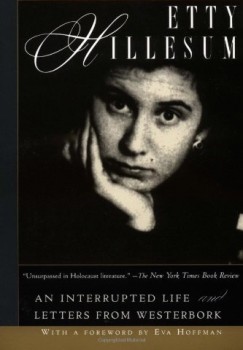 For Etty Hillesum, the prince of this world came—but too late. She had already shifted her fealty to the new Prince. She bet her life on Jesus Christ, and won.

As the train departed to take her to Auschwitz, she managed to throw a postcard out of a hole in one of the boxcar’s broken planks. Her last written message read, “We have left the camp singing.”

The story of our lives does not end at Auschwitz, nor amidst the wreckage of an airliner in the mountains.

Where, then, does it end?

Looking ahead to the cross, Jesus said, “Now the prince of this world will be cast out. But I, when I am lifted up from the earth, will draw all people to Myself” (John 12:31-2).

Have you heard this news? Have you heard that the Kingdom of God has come and that the world has a new Prince? On Easter Sunday Jesus Christ burst from the grave, ending forever the reign of death, terror, cruelty, rape, murder, war.

The old prince of this world has been cast out. In every heart where the name of Jesus is lifted high, the reign of darkness is over. The Light of the World is now in charge.

Ding, dong, the witch is dead!