Two monks had lived for many years in the desert. One day one was summoned to the city to meet with his bishop. While there, he happened to witness a noisy dispute between two people in the street. 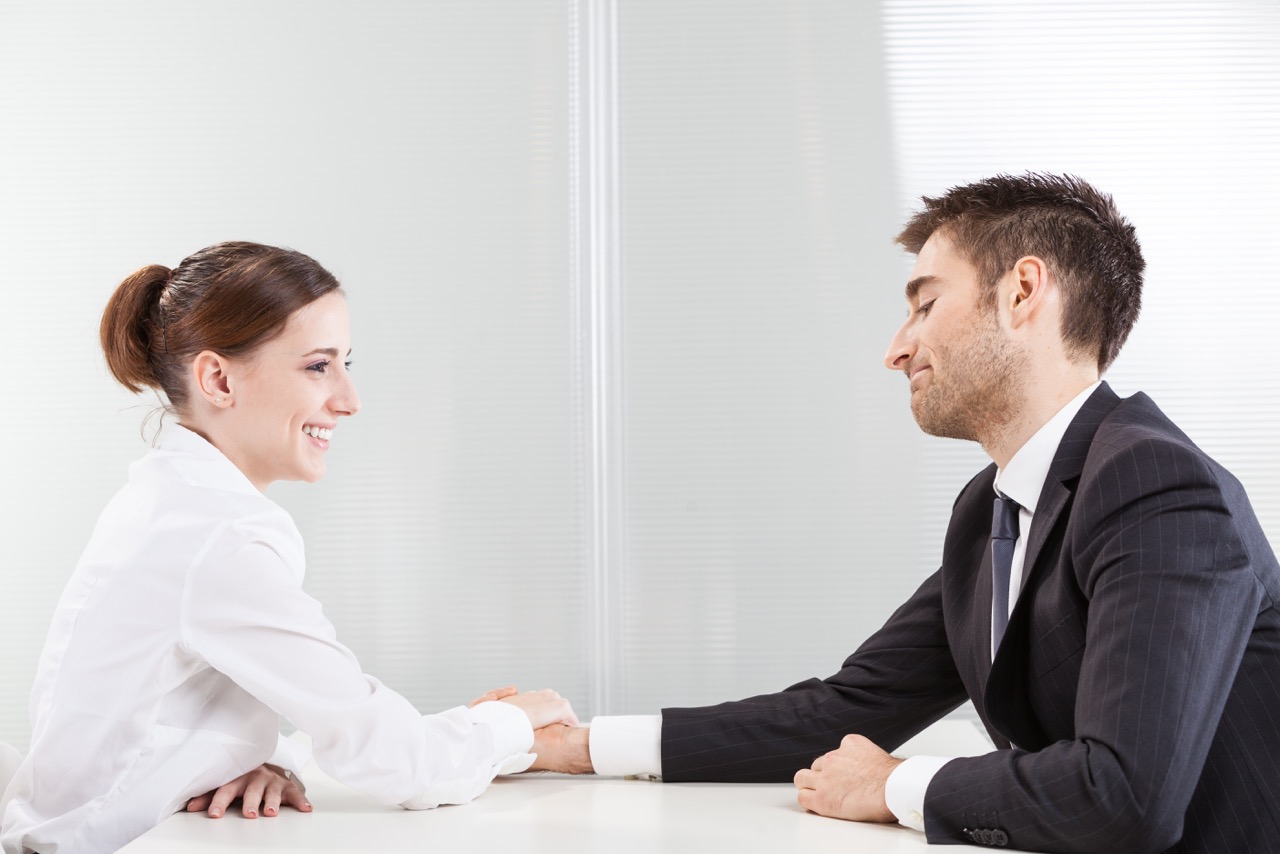 The monk was amazed. In the desert he had lived for so long in perfect peace that he had forgotten such a thing as discord even existed. Perplexed, upon returning home he tried to explain this peculiar experience to his brother monk, but the latter couldn’t grasp it.

So the first monk set the loaf of bread between them and said, “This is my loaf.”

Whereupon the second monk regarded him sweetly and replied, “Whatever you say, brother.”

Alas, these benighted fellows really had no idea of how to stir up a fracas!

Sadly, most married couples do not need any instruction in this skill, but rather we need the opposite. I’m not fool enough to think that anyone will actually take my advice about how to have a fight-free marriage. But if I had to offer just one suggestion, it’s this: Rule out fighting as an available option. As Paul wrote, “Get rid of all bitterness, rage, and anger” (Eph. 4:31). Disagreements will arise, but resolve to handle them in some other way than with anger.

Is this really possible? Yes, it is, and I speak from experience. My daughter was the classic strong-willed child, and when she was little I regularly lost my temper with her. But by the time she was a pre-teen she would no longer tolerate my outbursts. If I grew angry she would simply leave the room and refuse to talk to me until I’d calmed down. You can imagine how infuriating this was! She was misbehaving, but she made it look as if I was the real problem. Finally, however, I could not stand these breaks in our relationship, and I knew I had to try something new. So I promised her that I would no longer get angry and that we would deal with our differences in some other way.

End of story? Not quite. Keeping my promise proved to be much more difficult than I imagined. Often I’d be hopping mad without even knowing it. At ten years old Heather would say, “Dad, you’re angry,” and I would shout, “NO, I’M NOT!!” At eleven, we’d be having what I thought was a rational discussion, when suddenly she’d say, “Dad, your face is angry.” Huh?

In short, I committed not only to stop being angry, but to allow my daughter to educate me about what anger really was. I had no idea how deep the well of ire was in my heart. It took three long years for me to get to the bottom of it. But finally I did, and as Heather entered her teenage years we completely stopped having fights.

(By the way, you can read a fuller account of this story in Chapter Ten-and-a-half of my book The Mystery of Children, a free e-version of which is available here. I might also add that as Heather entered her twenties, this territory had to be renegotiated, but now that she’s 28 our relationship is stronger than ever.)

For some reason it took much longer for me to surrender anger as a husband than as a father. But finally I came to the point of making a pledge to Karen never to lose my temper with her. If ever I do raise my voice or speak to her harshly, I’ve told her to remind me of this pledge and to instruct me to change my tone. And that is how things stand to this day.

This brings me to a second piece of advice for how to stop fighting: Watch your tone of voice. It is my naive belief that arguments are caused, not so much by the issues involved, as by tone of voice. Make a resolution never to let an angry or biting tone creep into your conversation, and you cannot possibly lapse into argument.

This is not as preposterously impractical as it sounds. Every once in a while Karen and I will notice, especially late at night, a caustic tone to our dialogue. Often just becoming aware of this is enough to keep it from escalating. “You know, Mike,” Karen might say, “we should try to tone it down.” Just hearing her say this is enough to start me backpeddling. Alerted to the danger, I know that to press on is not worth it. As I did with Heather, I let Karen hold me accountable.

[End of Part 2. To be continued next week. Sign up here to receive weekly installments in your email box.]