So far I’ve offered some practical tips on how to end marital disputes. But advice is cheap, so let’s cut to the chase. As with everything in the Christian life, quitting fighting is not fundamentally a matter of doing anything but of having a realization. 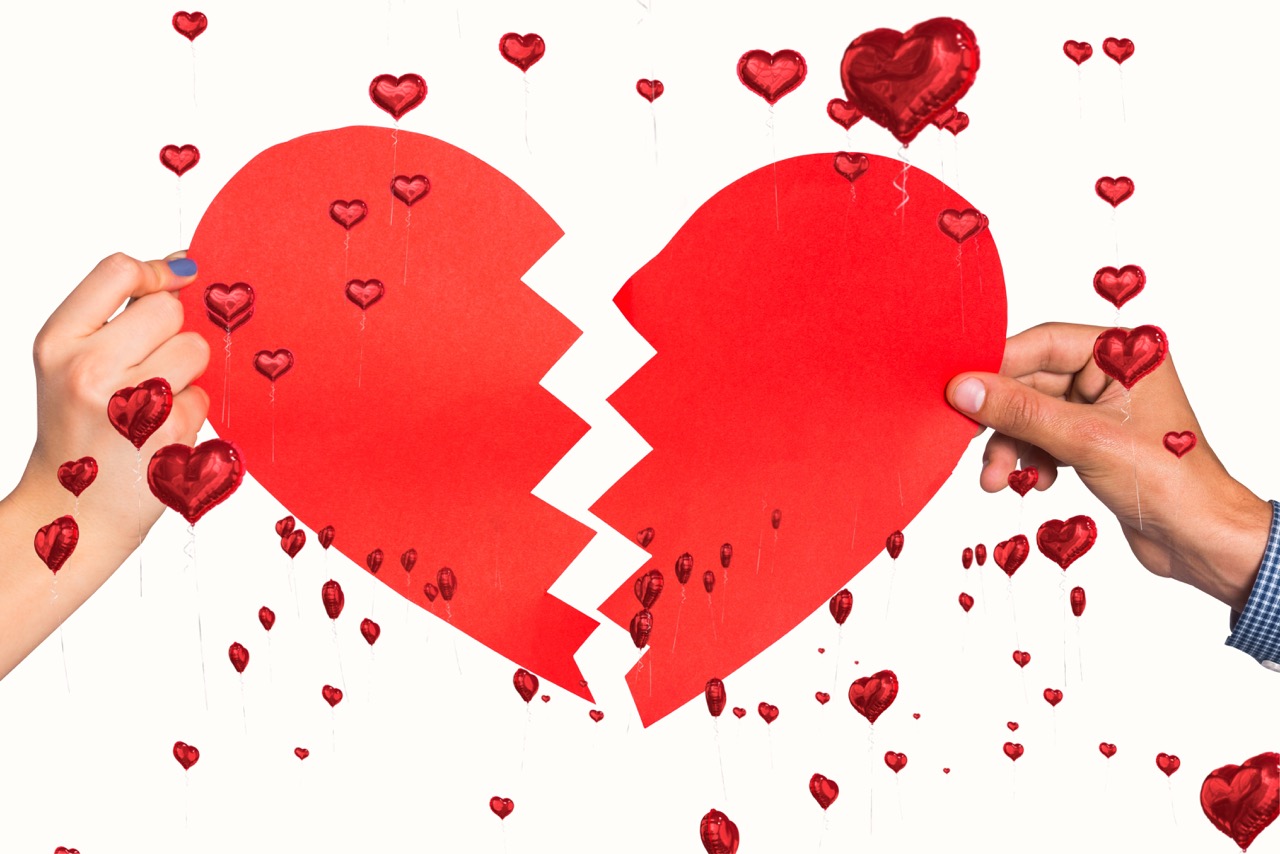 The realization one must have is that I am the one to blame for all of our fights.

This is the conclusion I have reached in my own marriage—that it is I, not Karen, who has provoked all of our arguments all through the years. In every case, I realized, I did not have to get angry; I do not have to be angry. I have a choice to handle things entirely differently. And so I reached the point of assuming total personal responsibility for all discord.

Like the gospel itself, if this light goes on in your heart, you will not have to change, for you will already be changed.

When I reflect on past fights with my wife, I picture a particular occasion about twenty years ago—particular, and yet characteristic of a great many clashes we had in those early years. It’s 2:00 a.m. (first mistake) and we’re sitting on the old brown couch in the living room before a picture window opening onto a scene so beautiful that, in daylight, it would take your breath away. But seated across from me is a sight even more beautiful. Yes, even in the midst of locking horns with Karen, I’m thinking how pretty she is. And I’m feeling the temptation just to throw in the towel and make up.

Do you think only sin is tempting? No, goodness is also very alluring, and throughout our quarrel I’m fully aware of a way out—if only I would take it. All that’s necessary is to make one simple choice, to follow the path to the right instead of to the left, by saying a few humble words.

This temptation to goodness, I believe, is the real me. The part that keeps fighting is a lie. In the middle of any argument, if I frankly analyze my thought processes, I know full well that I’m not being honest. In the long black silences that often attend a quarrel, I’m wracking my brains for some way to outwit my opponent, for something to say that will win the argument. If she advances what I know to be a good and valid point, immediately my mind goes to work to debunk it, to put some spin on it and twist it to my advantage—or, barring that, to abruptly shift the focus of the discussion. For the whole point of this exercise is not to reach a mutually agreeable conclusion, but to win.

But what if the real goal of the Christian life is not to win but to lose graciously? As Dwight Longenecker puts it, “Christianity is the only religion in which the first step is to say, ‘I’m wrong.’” (Have a look at his article “The Joy of Being Wrong”.) Isn’t the mote in my wife’s eye like nothing compared to the plank in my own? Every once in a while, in the middle of a fight, this realization would strike me with such clarity that I’d suddenly be moved to give in and apologize. Every time I did this, the fight would end.

And then I’d be left with a quandary: Whose fault was this fight? If at any point I could stop it—including at the very beginning—then who was at fault for starting it? Why not resolve at the outset to take the low road instead of the high? Forgiving my wife and repenting of my own wrong—isn’t this the point I would have to reach anyway, fight or no fight?

But wait a minute: Aren’t there times when fighting can be good and constructive? Might not a rip-roaring argument, like a forest fire, make way for new growth? And what if the claims of one or both parties are perfectly legitimate: for example, the competing needs of an introvert and an extrovert? Then again, the presenting issue in a fight may not be the real problem, and it can take a major blowup just to unearth the real problem. Isn’t this a good thing?

Yes, all of this may be true. If you need to have a fight, go ahead and have a fight. However, maybe the time will come when you’ll want to find a different way to resolve problems. Maybe you’ll get tired of rehashing Fight #17B one more time. Maybe you’ll actually reach a point where all the major issues in your marriage have been thrashed to bits and you’re ready to sue for peace. Permanent peace. After all, this happens in wars between countries. It can even happen in your relationship with God. Why not, then, with your spouse?

And here’s the beautiful thing: When I changed, Karen changed. When I quit fighting, she followed suit. For suddenly there was no one left for her to fight with. It turns out that it really does take two to make a quarrel. What a surprise to realize that all our years of fighting were entirely my fault! Yes, I’ve truly come to believe this.

Of course, not all spouses will respond as Karen did. There are those who will want to carry on the fight all by themselves. So let them. As Paul taught, “So far as it depends on you, live peaceably with all … Do not be overcome by evil, but overcome evil with good” (Rom 12:18, 21). Or as Jesus put it more simply, “Turn the other cheek” (Mt 5:39).

[End of Part 3. To be continued next week. Sign up here to receive weekly installments in your email box.]