My book The Mystery of Marriage was published exactly thirty years ago. Since then I’ve written about marriage only once, to add a new chapter on “Oneness” to the twentieth anniversary edition. Now, for the thirtieth anniversary, some notes toward another new chapter. This is the first of a five-part series on renouncing marital strife. 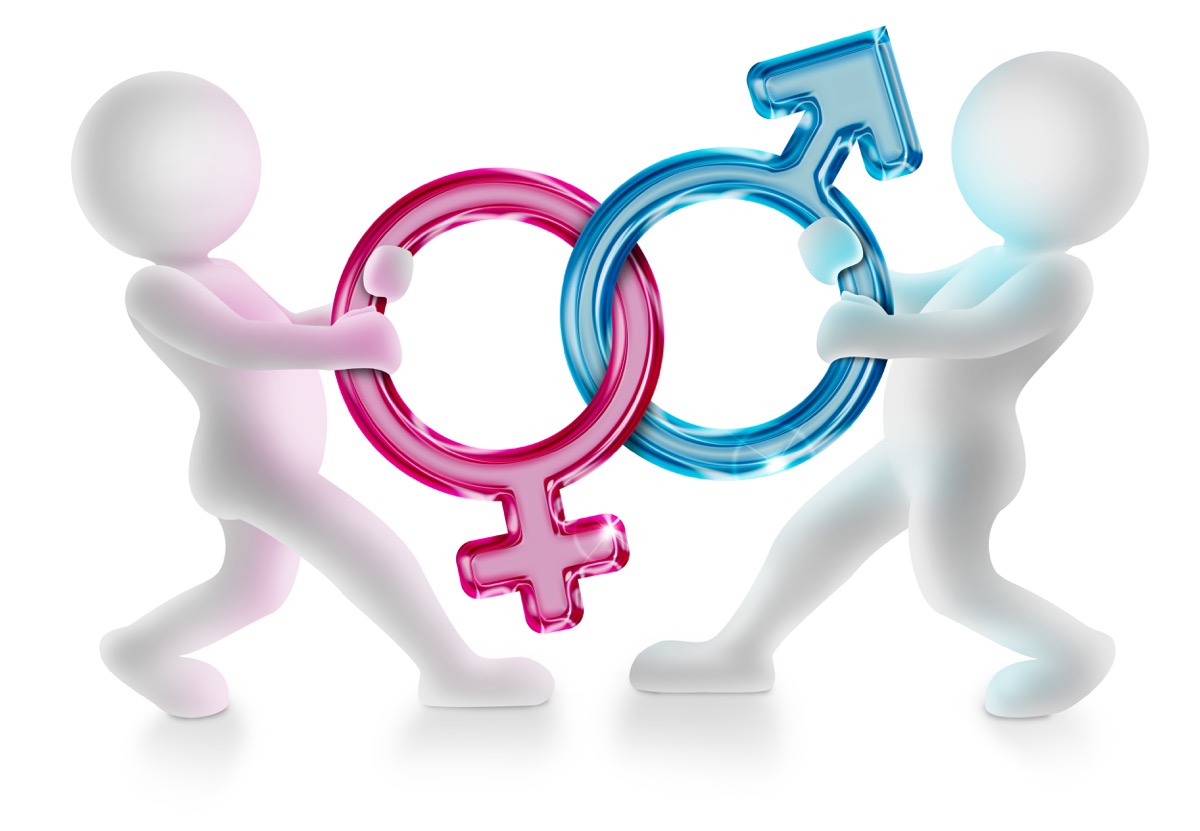 I begin with a couple of caveats. First, what I’m going to suggest is the path of submission, of humbling, of turning toward trust in the marriage itself as a perfect vehicle of God’s love. (There: I’ve given away my whole secret; no need to read further!) In offering this strategy, I assume a union in which the partners are more or less evenly matched in terms of maturity and good will. If you happen to be in a very difficult or abusive marriage, this advice may not be suitable. You may need professional help, not a spiritual bromide.

Secondly, when it comes to fighting, couples have many different styles and some (believe it or not) do not fight at all. So you may not personally identify with all that follows. Nevertheless, I hope to touch on some truths that may have a general application.

When I was about eight years old, my parents took me to visit a couple called the Cruikshanks. (Could I ever forget that name?) It was a boring, adult visit and I was left to myself to play with the lego set of their absent son. But there is one thing I recall from that long afternoon of tedious conversation, one remark that stood out for me like a lightning bolt against a black sky. It was when Mr. Cruikshank reached across the table, took his wife’s hand, and said, “We’ve given up fighting. We just don’t do it anymore.” Whereupon the two smiled sweetly at each other, and after a fraught silence the conversation moved on.

I’ve never forgotten this moment. I recall only about a dozen sentences from my childhood, comments so startling that not only do I continue to hear them in my mind, but I can still see, smell, and feel the settings in which they were spoken. The Cruikshanks lived in a second floor apartment with floral carpets and Venetian blinds. I remember the exact floor plan and the arrangement of the furniture. It was winter and I see distinctly the dim, bluish quality of the light reflected off snow. Despite growing up to be a writer, as a child it wasn’t normal for me to take such detailed note of my surroundings. I actually have few vivid memories from those years.

But I do clearly remember Mr. Cruikshank saying to Mrs. Cruikshank, “We’ve given up fighting.”

And I remember how it made me feel.

I was shocked. I could hardly believe I had heard those words. They seemed unreal, unnatural, impossible. Was this a human being who had spoken, or some superman or angel? More to the point: Was he telling the truth? Or was he just doing what adults did a lot of: lying?

Nevertheless, I believed him. How could anyone get away with making such a statement—especially in the presence of his wife!—unless it were true? Still, it seemed impossible.

My parents fought regularly. Not constantly, but enough that it seemed a normal part of family life. They fought long and noisily and their acrimony, like the smoke from their cocktail parties, hung in the air for a day or two. I couldn’t imagine a family in which this did not happen. Though as a teenager I found their fighting increasingly troubling, I’m not sure I thought of it as abnormal. If anything, I suspected my parents fought less than most couples did, and our family was governed largely by an air of affection, good will, and humor.

Yet the fighting persisted, an utterly intractable weed in the garden. And this, I gathered, was just how marriages were. Arguments went with the territory.

To this day I have no idea how this couple had managed to locate the off button. Were they religious people (my parents were not) who had grown so selfless that sin had fallen away like an old garment? Had they truly learned some secret? Or were they fresh from some marriage seminar that had filled them with fond hopes? Perhaps they had had their last fight only the night before and were now basking in the glow of a real but temporary reconciliation?

Who can say? All I knew was that I was left with this puzzling pronouncement—“We’ve given up fighting”—that not only changed how I viewed my parents’ fights (it made them more dreadful), but that followed me as a kind of koan into my own marriage.

[End of Part I. To be continued next week. Sign up here to receive weekly installments in your email box.]