The stones covered in my new book Jesus: His Story In Stone fall into three categories: 1) those we can be fairly certain Jesus knew or even touched; 2) those He probably or possibly knew; 3) those that were not authentically a part of His life but that are reminiscent of stones He did know. As much as possible I’ve given preference to the first two categories, as these hold the greatest evocative power. 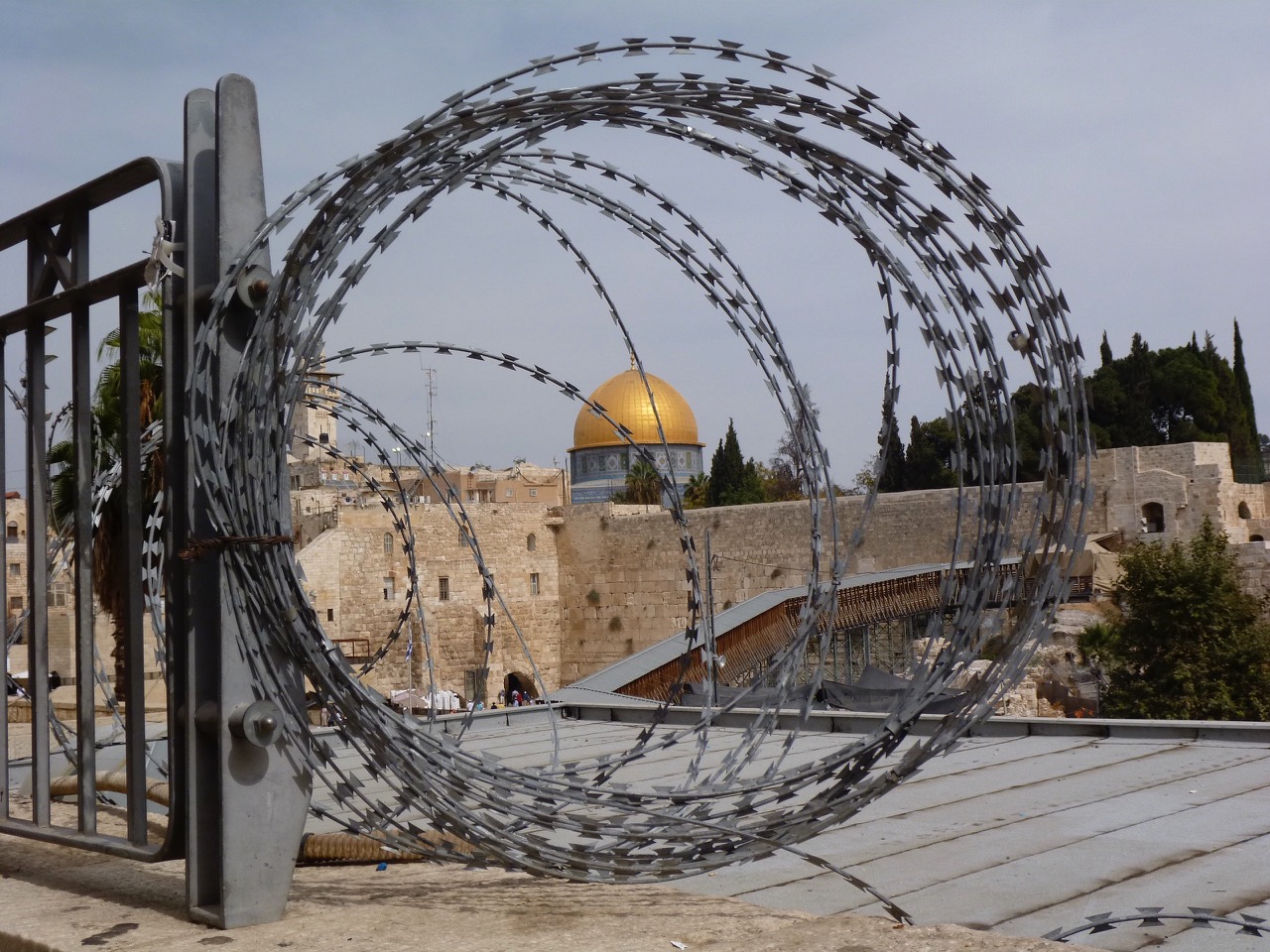 The Dome of the Rock from the Jewish Quarter, Jerusalem

Admittedly, in many cases we may not be dealing with firm facts but with traditions—sometimes written, often oral. Does this disqualify our evidence? I think not. My father-in-law knew a man who met Jesus in a barn. He used to take people to the very place where he was converted and point to that corner of the barn, among the dusty hay and rusted implements, and say, “It happened right there. That’s where I met the Lord.” This man has since passed on to his reward, but his children still escort people to the same barn and tell the same story.

This is how most of the holy sites in the Holy Land became holy. Before going to Israel myself, I was skeptical of such traditions. But having seen many of the sites for myself, I now feel differently. Was Jesus really born in a cave in the cellar of the present day Basilica of the Nativity in Bethlehem? Personally, I don’t doubt it. To me it makes perfect sense that eyewitnesses would remember the place—the very place—and bring their friends there to show them, and tell their children, and then their children and friends would do the same. Memories so vital they have been handed down through centuries are extraordinarily precious.

When I’m at home in Canada and I think about Jesus’ earthly life, He’s someone who lived long ago and far away. But when I look at rocks in Israel that were there when He was, specific rocks spoken of in scripture, then one of those distancing factors—the far away—is removed. Now I am in the very same place where He once stood, seeing what He also saw. And in a sense the other distancing factor—the long ago—is also removed, because this stone I’m seeing is still here, transcending time.

This phenomenon can produce a powerful sense of the immediacy of Christ, His hereness and nowness. His long-ago, faraway earthly life rushes forward to merge with His glorious resurrected reality. Something of this transcendent immediacy, captured through the particularities of Jesus’ earthly life, is what I’ve sought to express in this book.

“God chose the foolish things of the world to shame the wise” (1 Cor 1:27). Rocks may seem foolish things—rude, simple, inchoate—yet in sheer majesty do not towering cliffs and mountains rival all the great cathedrals of the world? The pebbles in the bed of a clear, rushing stream—are they not as beautiful as all the gold and jewels on altars? And the humble rocks that are ennobled by having been part of the life of Jesus—are these not as expressive as centuries of magnificent Christian art?

William Booth, founder of the Salvation Army, said this of his conversion to Christ: “It was in the open street that this great change passed over me, and if I could only have possessed the flagstone on which I stood at that happy moment, the sight of it occasionally might have been as useful to me as the stones carried up long ago from the bed of the Jordan were to the Israelites who had passed over them dry-shod.”

Through the stones of the Holy Land I have had a fresh encounter with Jesus that has changed me forever. I hope the traces of this experience are evident in these pages and may to some extent be transmissible. And remember: the stones you’ll see in this book are merely photographs; the rocks themselves possess infinitely more gravity and presence. 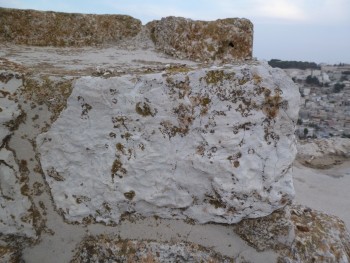 A Stone in the Jerusalem Wall

Next week:  Chapter 1: The Annunciation