Just a reminder that the audiobook edition of The Mystery of Marriage is now available, wonderfully read by Simon Vance. What follows is a selection from the somewhat notorious chapter on Sex …

Neither in death, nor in the birth of a child, nor anywhere else is the inextricable interconnectedness of the married couple made more plain than in the act of sex. Here the incredible beast with two backs, the cloth-(un)covered dancing horse, the two-gendered, one-fleshed human creature of Genesis, becomes a literal reality. The Bible does not promise that marriage in itself will bring about one mind or one heart in a couple, but it does teach most emphatically that the marriage of bodies in sexual intercourse results in a man and a woman becoming one flesh. Writes Paul,“Do you not know that he who unites himself with a prostitute is one with her in body?” (1 Cor 6:16). So apparently it is not the marriage vows alone, but more specifically the act of intercourse that brings about this extraordinary union.

For the genitals, positioned as they are, can hardly be engaged without the rest of the body following suit, and even as toes and fingers interlace, so noses, eyelids, lips, and tongues splay and press against one another in an act that is visibly, as well as emotionally and spiritually, a passionate effort to unite. Even the simple act of kissing is powerfully symbolic of the crush of personalities, as each partner pushes his features against those of the other as if to make one new face out of the two. Kissing implies losing face; it is inherently a free and wholehearted gesture of self-effacement. 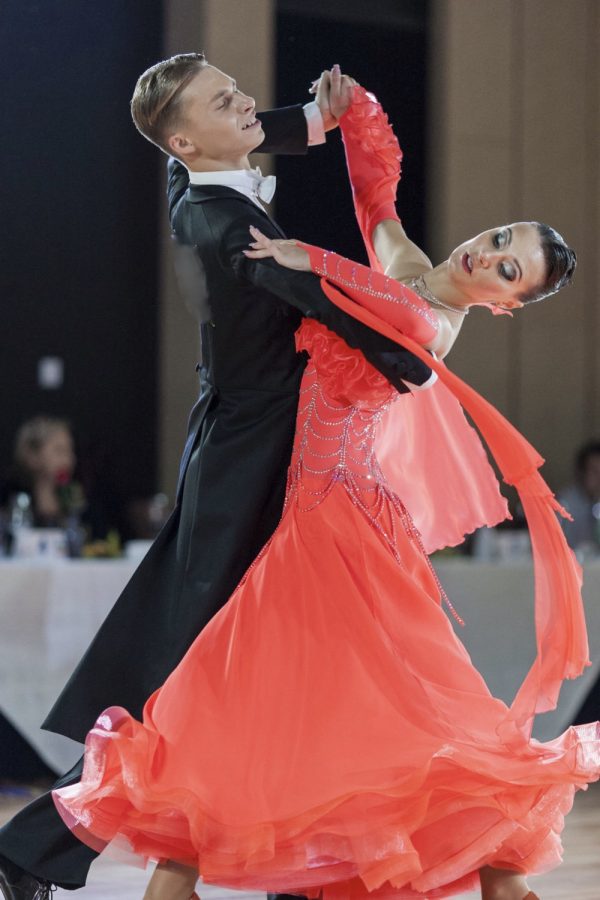 Much more than being a symbolic gesture, however, much more than a sign, intercourse is a seal. In an obvious way it is a literal union of sweat and spittle, excretion and secretion, flecks and rubbings of all sorts of tissues. Less obviously, it is a union of cells, of genes and hormones, of neurons and corpuscles and electrons, and of less substantial bits as well: particles of personality, molecules of memory, brain bits and soul scrapings, to say nothing of whole clouds of emotion. Copulation is an activity that (uniquely in humans) comes close to being a systematic touching and stroking of every square millimeter of two bodies, and one that a man and a woman almost literally have to turn themselves inside out in order to perform. If this is not quite what actually takes place, it is at least what the lovers appear to be striving for, as each seems intent upon stripping off their very skin and wrapping it around the other. Sex is a cheek-to-cheek waltz of cells across the hormone-polished dance floor of flesh. It is almost as if every atom of one body were to be lined up against every atom in the other body in a one-to-one correspondence, and then vigorously rubbed together. And how the sparks do fly!

Little wonder, with so much going on at the purely biological level, that what is meanwhile being whispered in the ear of the soul is no sweet nothing; on the contrary, it is almost everything there is, as much of one whole person as can possibly be squeezed into another. What happens visibly and corporeally in sex cannot help but resonate in the deepest chambers of temperament, psyche, and spirit, implying a totality of nakedness: not just of flesh, of touch, of eyes, but of feelings, of thoughts, and of all the faintest stirrings of the soul. For this is what is always and inevitably involved in the making of love.

Next Post:  No Ordinary People: The Bible’s Unknown Walk-Ons

Posted in Stories and Excerpts and tagged marriage, Sex, The Myster of Marriage.